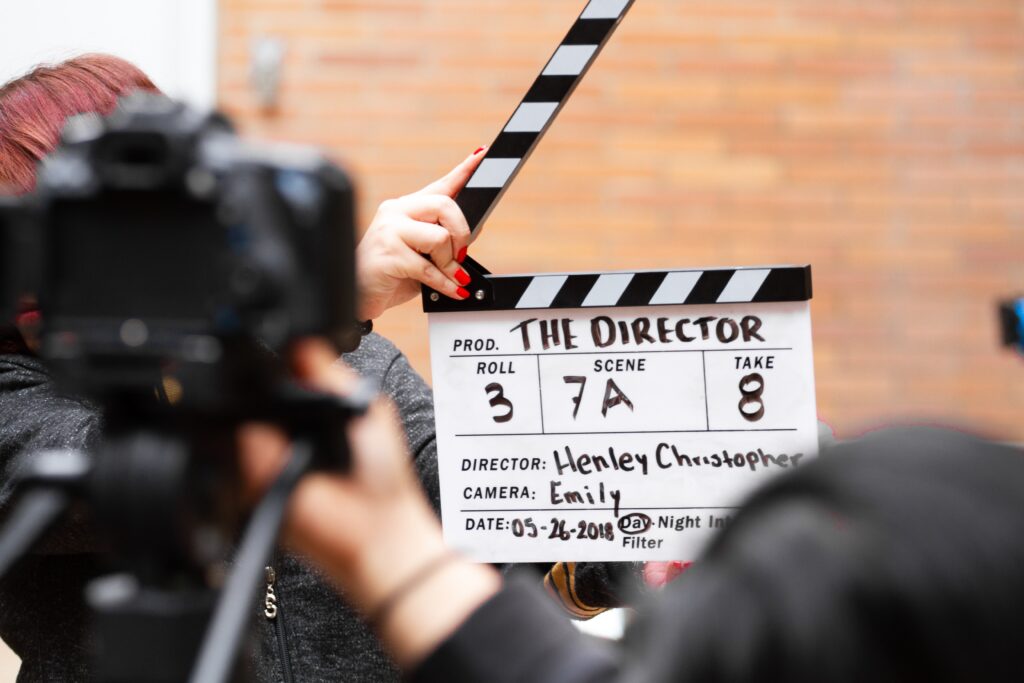 I spent a few days “working” as an extra over the summer. Our local village was taken over by a Netflix production and I thought I’d get my ugly mug in the frame for posterity. Being an extra was like how someone described being a soldier in a war, 95% utter boredom and 5% utter terror, except substituting mild excitement for the terror bit. Most of it was sitting around in the village hall drinking awful coffee and stuffing our faces with pastries from the catering truck. You’re paid a per diem which is not, it has to be said, going to make you rich. But it’s pocket money for a lot of the retirees who make a habit of volunteering for every film production that comes down to West Cork.
What has this to do with writing? I’m doing a developmental edit on a book at the moment that has too many characters, and I wondered how to put it so that the advice was memorable, rather than just “some other edict handed down by that ruddy editor bloke”, and I thought of my experience as an extra. Consider this:
When you’re writing, think like a casting director/film producer who is putting together a film on a very tight budget. You have actors in the cast, and you have extras for the crowd scenes. Actors can be quite demanding (as an aside, all the actors in this production were tiny, and very skinny. I don’t know if that’s a general rule). They need trailers to go and lie down after a difficult take. They have opinions on how they should deliver their lines. They probably have a “better side” and will always want to be facing in a particular direction when the camera is on them. And they get paid. They get paid a lot. And if they’re on set for more than a few hours at a time, or at night, or on the weekend, or miss lunch, they’ll be paid a lot more (union rules). Extras, however, just do what they’re told. They go and stand on a street corner and pretend to have a conversation with another extra whom they’ve never met, and they keep doing it until the scene is in the can. You pay them almost nothing, and they get a hard plastic seat in a drafty village hall with the aforementioned awful coffee, and they’re just grateful for the doughnuts.
As soon as a character talks in a film, they’re an actor, not an extra. You, as film producer, are going to have to pay them their actor fee, and all the ancillary charges the union insists on. They’re going to need a trailer, and a nice hotel if on location, and limos everywhere.
As a writer, if you give a character with a tiny appearance in the book some lines, or, even worse, an opinion or point of view, then you’re taking someone who could have been just an extra, and cost you next to nothing, and are promoting them to actor, which is going to cost you a lot. Do this too many times and you’re going to blow the production budget and bankrupt the studio, and the film will never get made.
In the book that I’m working on, there’s a scene where two soldiers, who have no significance other than their being there to mind the main characters, start cracking a few jokes between themselves. Those two soldiers are no longer silent extras – they’re actors, with all that that entails. Really, we don’t need to know that one soldier has quite a sarcastic sense of humour and the other one is a bit of a snob. The two soldiers will never appear in the book again, and their personal qualities are irrelevant to the story. When you’re writing, try not to give walk-on parts personality. It’s not interesting background information, or “scene setting”. It’s a distraction from the main characters and what is happening to them in the scene. Your job, as author/film producer, is to bring the film in under budget. Keep the reader focused on the characters who mean something to the story. All the others are extras. We don’t need their life-story.